FREE SHIPPING FOR ORDERS OVER 49€ IN GERMANY 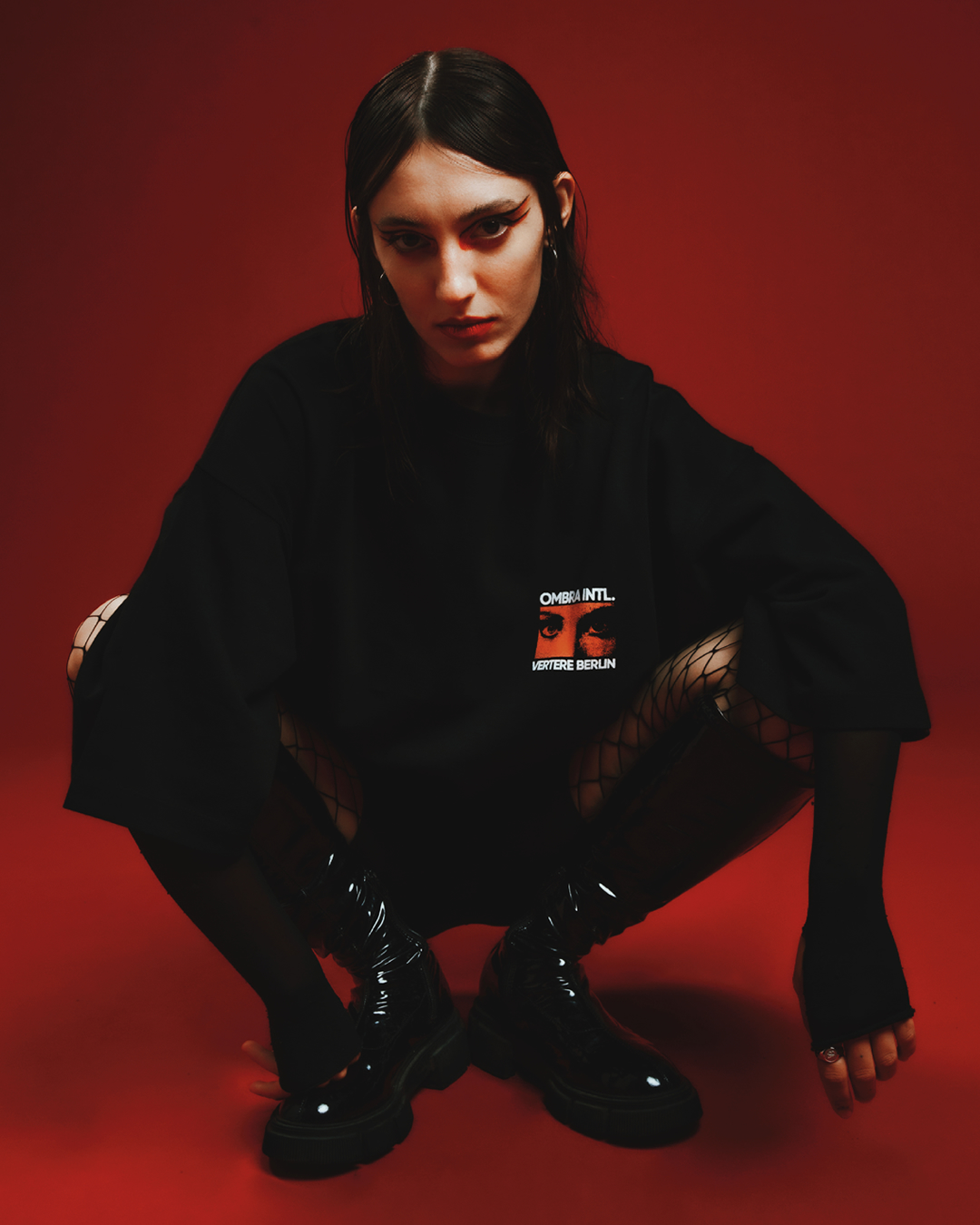 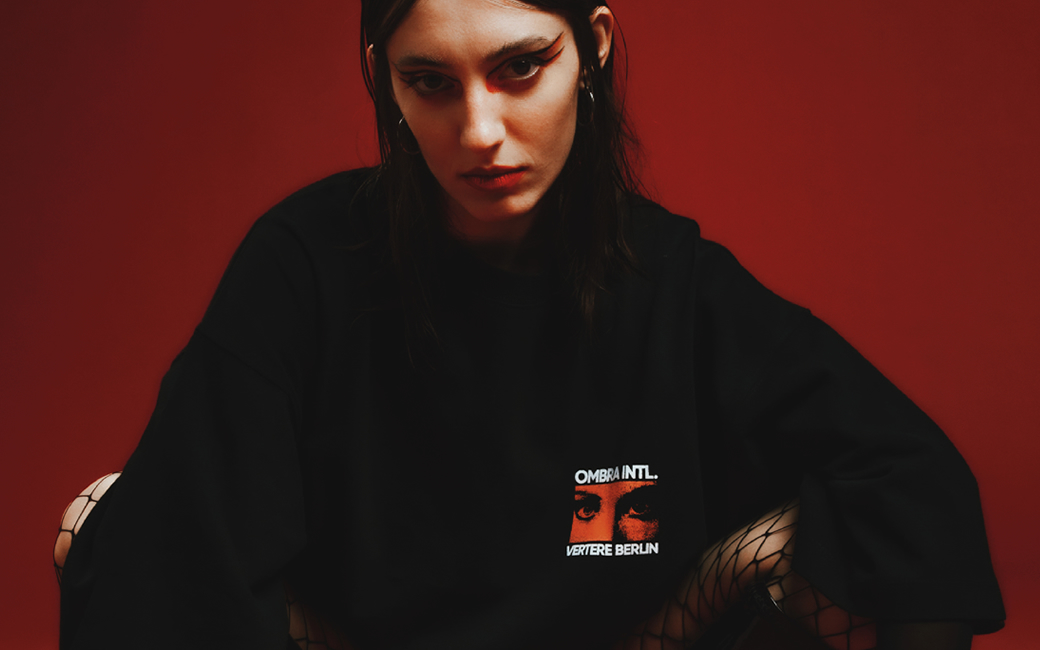 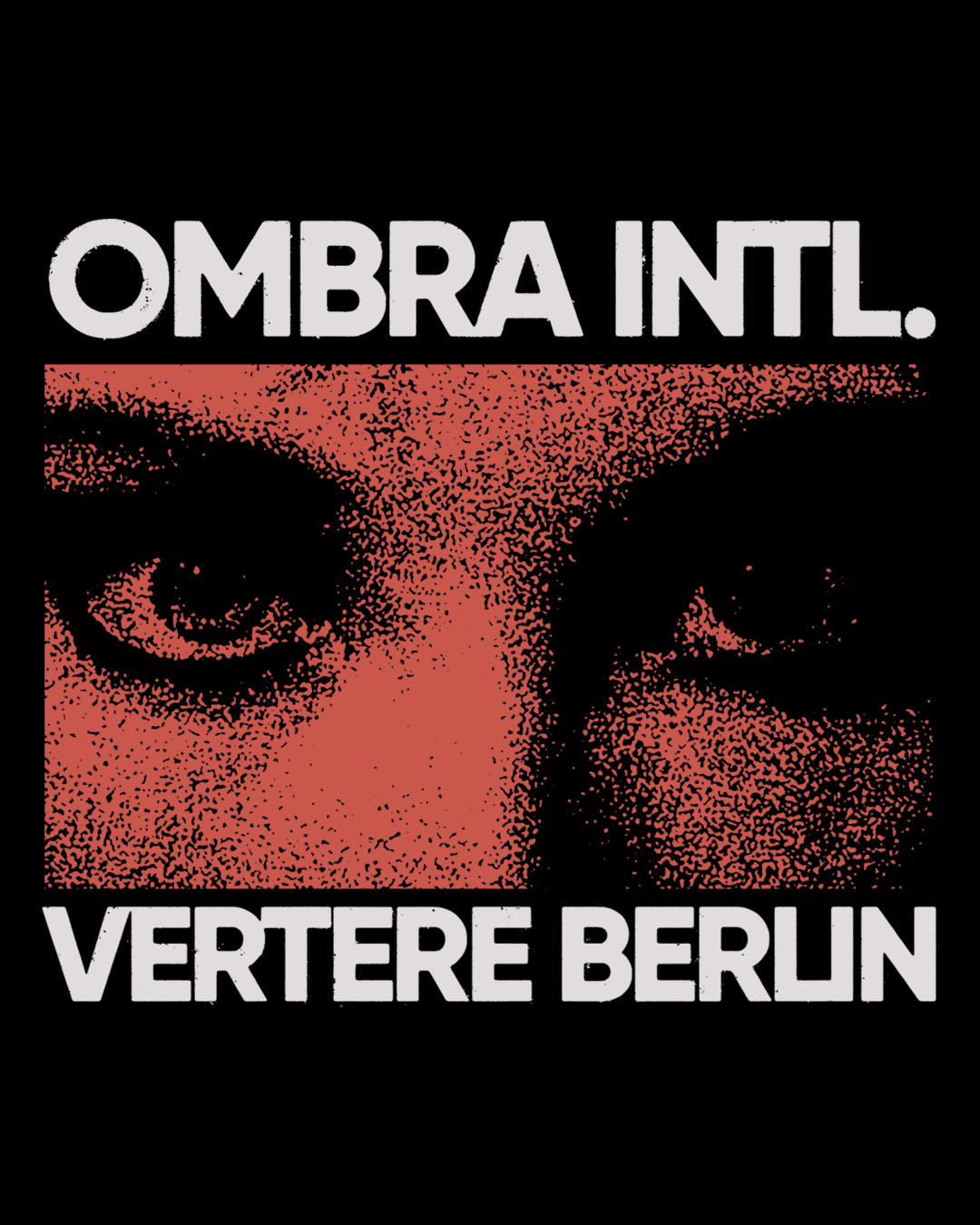 The EP will be offered as free download through a QR-code that is printed on the material label of the products. 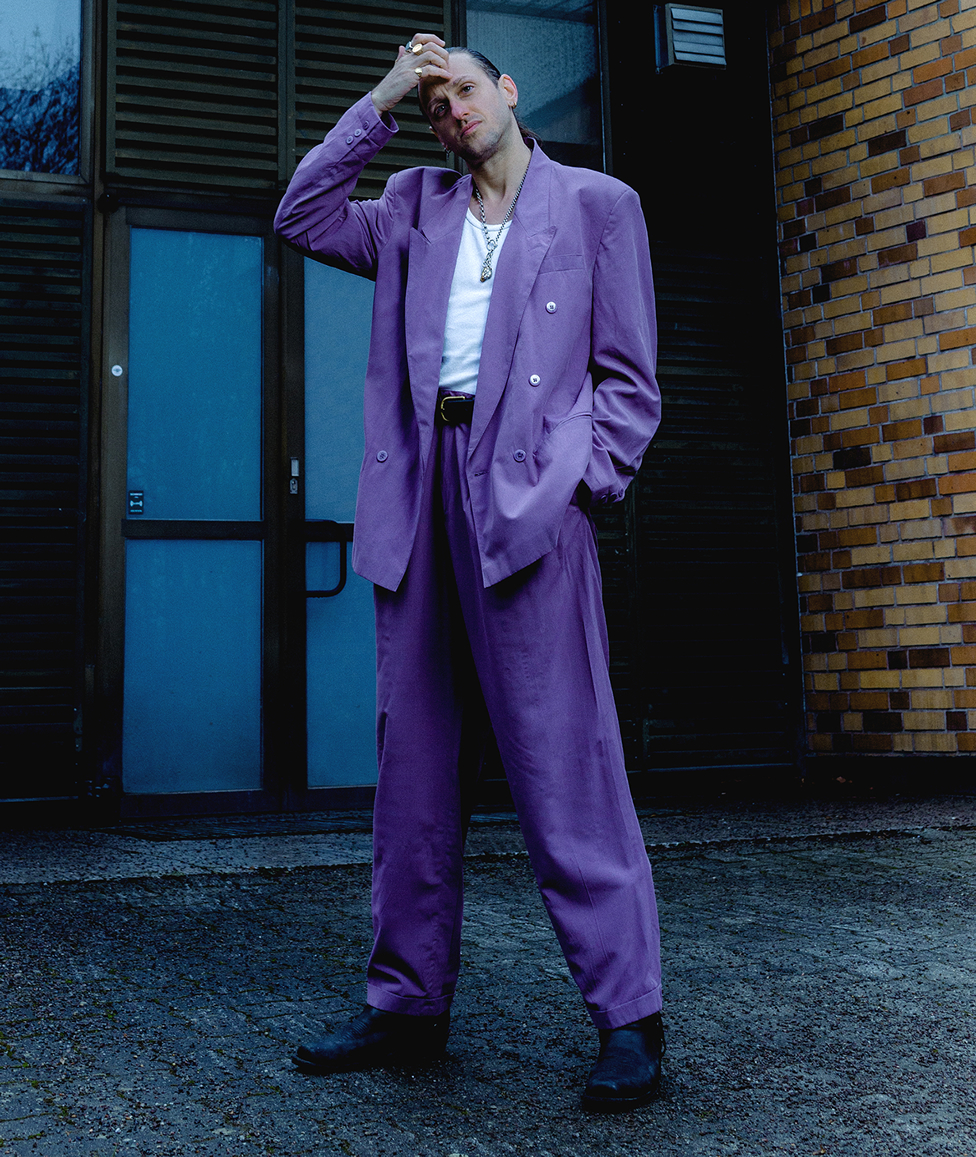 This collaboration was co-created by CURSES - label owner of OMBRA INTERNATIONAL.

Hailing from New York and currently based in Berlin, musician Curses is set to release his sophomore album ‘Incarnadine’ on label Dischi Autunno operated by music pioneer Jennifer Cardini, featuring collaborations with Jennifer Touch and TERR.

Known for blending his Morricone – esque guitar with elements from early 80s music genres like New Wave, Post Punk and New Beat, Curses keeps pushing the boundaries of these references with an emphasis on his own ghostly vocals and guitars on the 2nd album for Dischi Autunno, following his 2018 debut ‘Romantic Fiction’. A resident DJ for Berlin’s infamous Pornceptual party, he also established his own label Ombra INTL in 2016. Further solidifying his love for genre-hopping, Curses runs a monthly

Rinse France radio residency where he showcases artists who also share this passion for mixing Wave and the dark and weirder side of Italo Disco. 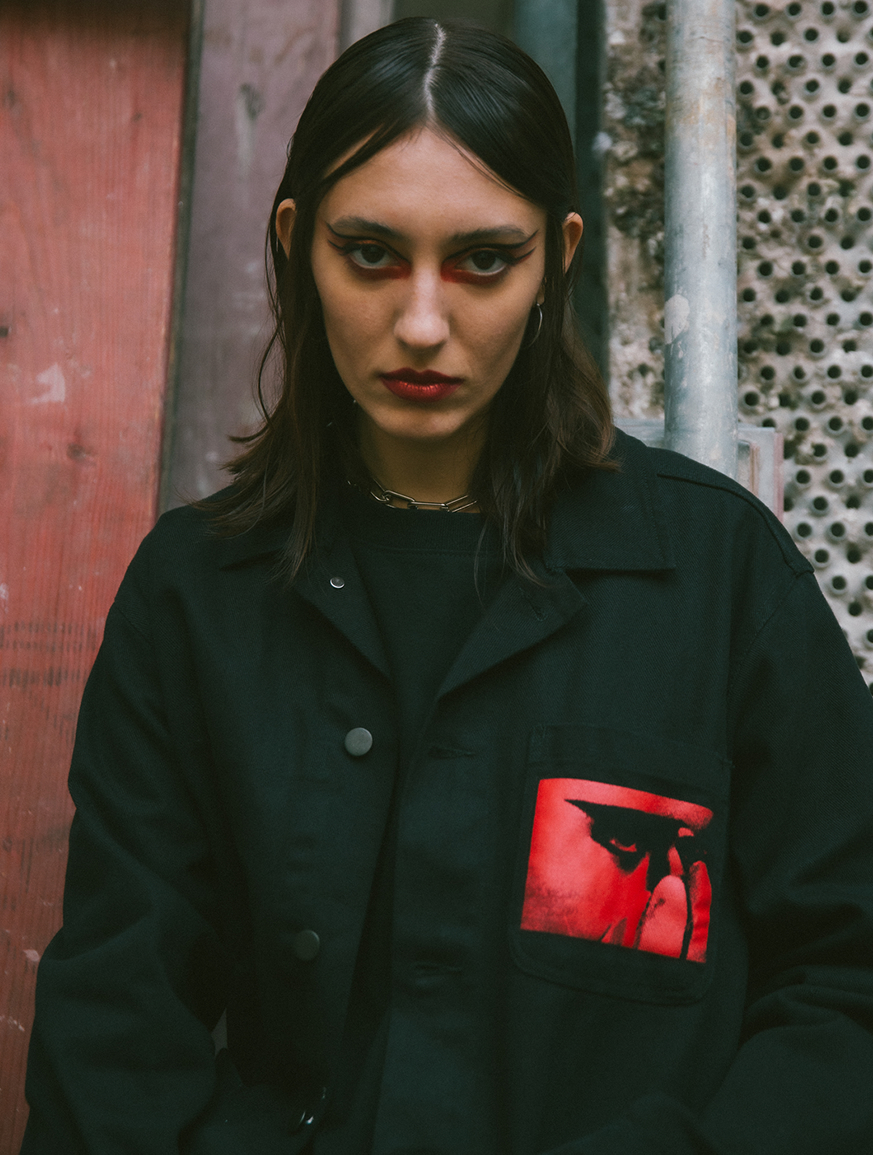 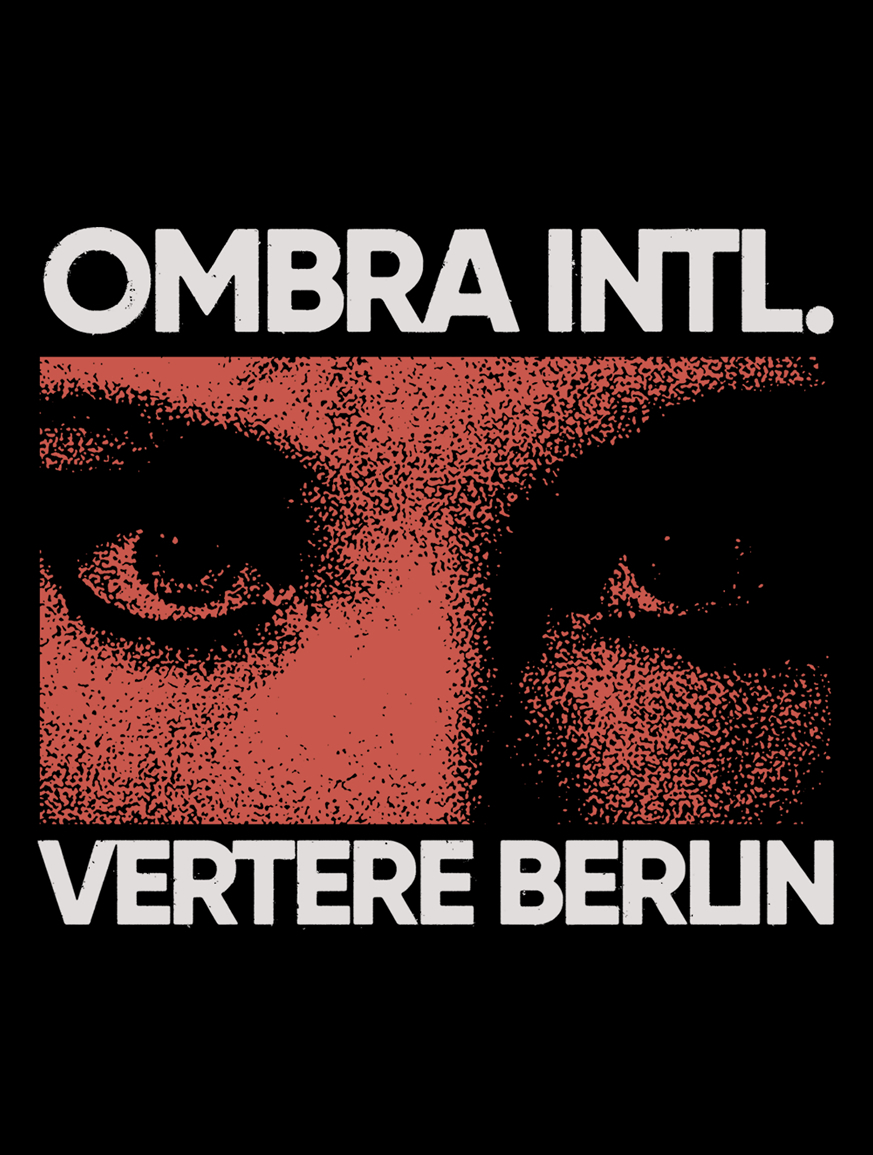 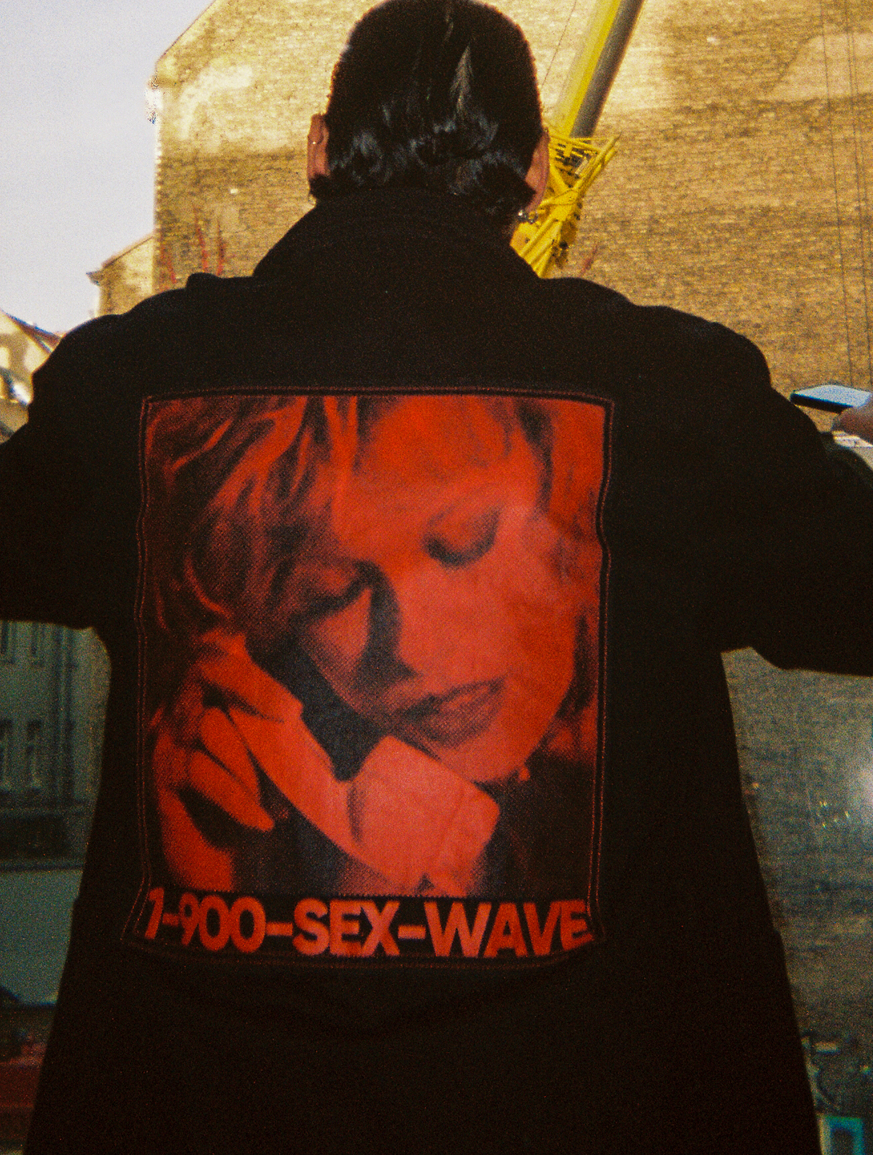